Wrecker is the secondary antagonist of Endventures. He is the most dangerous enderman under the Endermaster's command and his most trusted captain until Episode 9, he was promoted to general.

Role in the Series

Wrecker first appeared in Episode 6 when having his troop of endermen killing a human. Shortly after that he spotted Colin and Red and chased after them, and this ended in a battle between the group and his endermen. Wrecker himself was putting out the torches while his endermen fought, causing monsters to spawn and aiding him in the fight. After that he knocked Porkey temporarily defenseless, but just before he would have killed him Shadow showed up in his enderman form. They started to fight, and while the end of the battle wasn't seen, Shadow must have been victorious. However, during the fight Wrecker managed to cause a minor landslip to stop Colin and Red from getting away. Porkey was the one to save them by finding an entrance to another cave. He later reported the battle to the Endermaster, who was surprisingly pleased with the information.

He made his next appearance in Episode 8, when assisting Endreai in building a ship. He was the only one not falling for Shadow's trick, and his suspicions made him sneak on board with them. He waited below deck until night fell, and then he found Red sleeping in a bed. He placed his endblade against his neck while singing a modified version of "Hush, Little Baby", but his murder attempt failed when Click-Clack and Shadow showed up and he was forced to escape. In the battle against him he also lost his eye thanks to Click-Clack. He was then promoted to general and given an obsidian helmet that covered up his eye socket.

He more recently appeared in the leaders flashback in episode 10, when the war started. Back then, he was the captain. He insisted that they should just leave the leader and "let his sorrow consume him" after wrecker killed his family. This is obviously like him. Another appearance is when he attempts to cross the ocean with 2 dirt blocks by placing one in front of the other stepping on it then moving that into the front and then stepping on that.

Wrecker looks like an average enderman, but he is wearing an obsidian helmet with horns and a piece covering his missing eye. The helmet is similar to the ender colossus from the farlanders mod.

Most endermen kill humans only because the Endermaster forces them. Wrecker doesn't. He actually enjoys killing people, and he has shown a creepy, slenderman-like side when attempting to assassinate Red in his sleep. He can therefore be described as sadistic and homicidal. He is also cunning, thinking with the mind of a tactician. He is very hard to fool. He is also vengeful, and if defeated he will start a vendetta, not resting until the person he failed to kill is dead. But even though he is wicked and threatening he still fears the Endermaster, acting insecure and expecting the worst in his presence.

He also has a twisted philosophy that killing someone makes you better, as if you absorb the strength of your victims. He described it as that when you die, all the people you killed and all they killed etc become your slaves in the afterlife. But only if you were not killed by someone. He therefore takes great pleasure in killing, but also in the mere act of fighting, shown by how he didn't take the chance to kill the rebel leader after disarming him but instead telling him to go get his weapon, wanting to make the fight last.

Wrecker has a pretty dark backstory given to him by Willcraft in a blogpost:

"Even when Wrecker was a child he was very violent, attacking humans without being provoked. He didn't understand why humans had to make the first move. After all, that gave them a combat advantage. So he lived by the rule "Kill them before they kill me", which was anything but popular among the other endermen. They tolerated him, but avoided him. He had no friends and his parents found it difficult to take his side when he got into trouble.

But one day he crossed the line. He did something so horrible that his parents disowned him, and enraged by this Wrecker tossed them off The End, into The Void where they met their deaths. This event hardened his heart and twisted his thoughts even more. Due to his incredible strength (The cause of his strength is still not decided. Currently I've had the idea of having it be because he fell into a witch's brew as a toddler, an obvious reference to a certain gaul) he thought it was actually a good thing that his parents were dead. That meant he was truly unique as he was the last one in his family. The only one left with his blood. And he had no intention of spreading it by having children. No, they wouldn't be worthy of having someone as strong as him as a father. He wanted to be alone with this gift."

Wrecker is incredibly strong. He can easily smash through walls and stomp to cause small earthquakes. He is also a skilled swordsman, and thanks to his endblade he can also create shock-waves. His intelligence should also be noted, since he does think of other solutions than just killing and is hard to deceive. 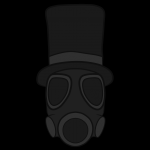 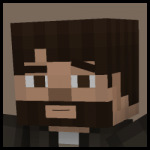 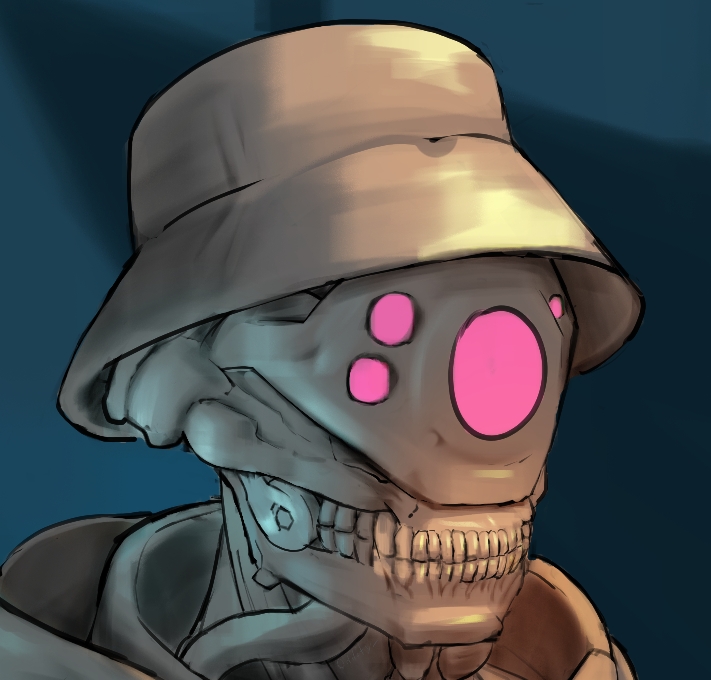 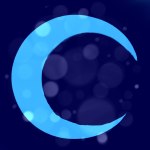